Warning: count(): Parameter must be an array or an object that implements Countable in /home/jgluxlif/public_html/wp-content/plugins/MapListPro/cmb_metaboxes/init.php on line 746
 New Sea Salt and Pepper in the Miami River | Jonathan Garcia - Miami Luxury Lifestyle

New Sea Salt and Pepper in the Miami River

SALTY TOP DOG Oh-so-pretty Juvia has some competition, and who would have thought it would come from a restaurant along the Miami River? Seasalt and Pepper is wooing the It crowd including celebs like Jay Z and Beyonce through stunningly chic décor and ample skyline and water views. 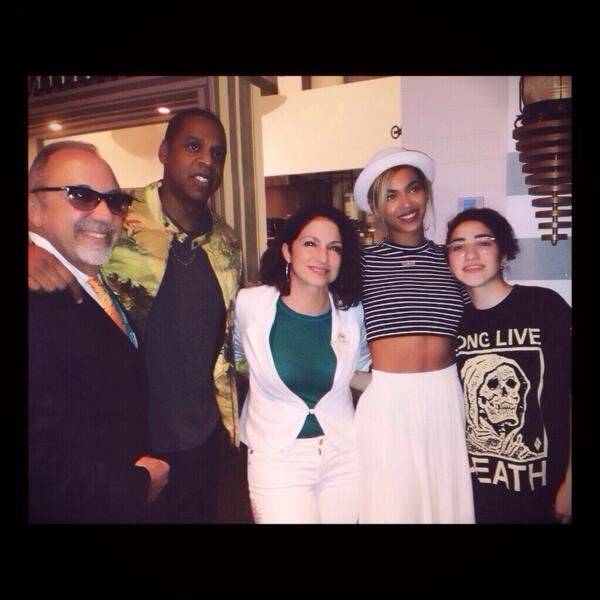 The master tastemaker behind its nautical industrial look is Stephane Dupoux, who designed Nikki Beach, among other hot spots. Drawing inspiration from a little of this and that (Latin meets Moorish tiles, sleek yacht bars and the American flag’s palette and stripes), he also presents two large installations—wicker baskets for trapping shellfish comprise his own creation, whereas Miami artist Carlos Betancourt was commissioned for an exploding sculpture of found objects mainly painted black from which a rhinestone tiara sparkles. 422 NW North River Drive, 305.440.4200, seasaltandpepper.com

This site uses Akismet to reduce spam. Learn how your comment data is processed.